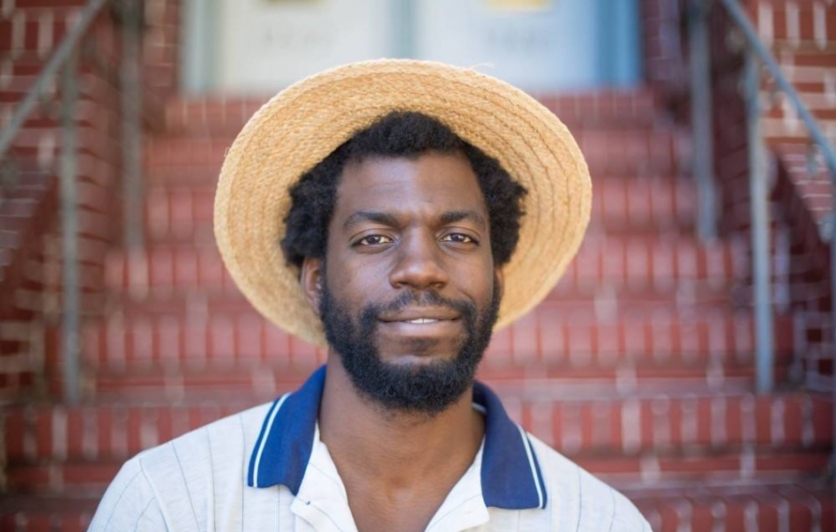 In fertile, marshy plains, rice has been a staple crop for several thousand years.  Like corn, its ancient crony crop, the dominant species, oryza sativa and oryza glaberrima evolved first as a wild grass, then later a grain in Asia and Africa respectively.

Like so many of the things that are central to our diet, an inquisition into the story of our food leads us to the recurring tale of colonialism. And while that is certainly true in the United States, that colonialism played a role in the proliferation of rice throughout the country, what must be said is that this proliferation was due to the physical exertion and agricultural acumen of millions of enslaved Africans.

Judith Ann Carney, author of  Black Rice: The African Origins of Rice Cultivation in the Americas (Harvard University Press) says, The standard belief that Europeans introduced rice to West Africa and then brought the knowledge of its cultivation to the Americas is a fundamental fallacy, one which succeeds in effacing the origins of the crop and the role of Africans and African-American slaves in transferring the seed, the cultivation skills, and the cultural practices necessary for establishing it in the New World.

How did rice get to the South? Well, The South needed something to send outside of The South.  After the Jamestown settlement in 1607 (the first English colony in the US) the subsequent ones would soon be tasked for establishing an industry to appease the British mother nation. Southern states honed their focus on tobacco, cotton, and especially in Georgia and the Carolinas, rice.

Acre after acre was cleared throughout the south coast, and with picks and shovels, the first “African Americans” excavated ditches for canals, dispersing tidal waters into fields and also draining them. But it was their agricultural acumen that superseded even their physical output. Levees as high as six feet tall were built with the muddy heaps of soil left over from the excavations. Though the English settlers had no idea how to grow it, rice became essential to their way of life.

At the port of Charleston, through which 40% of all American slaves  passed, those with prior knowledge of rice cultivation, fetched the highest prices. Today their descendants live in small farming and fishing communities along the Atlantic coastal plain of South Carolina and Georgia. They are a distinctive group of African Americans called Gullah, children of the so called “Rice Coast” of Sierra Leone.  Due to their relative isolation (along with the breadth and multigenerational enslavement) Gullah people have — through folktales, basket weaving and of course, cooking — preserved their own culture in a manner other African Americans have been unable to. I am so very much looking to sharing more with you all about this unique culture and rich history of rice in the United States.

← Previous: Carolina Gold Rice Next: Host Thanksgiving Like A Boss →