MI Corazon: A Terrific New Cocktail at the Roadhouse 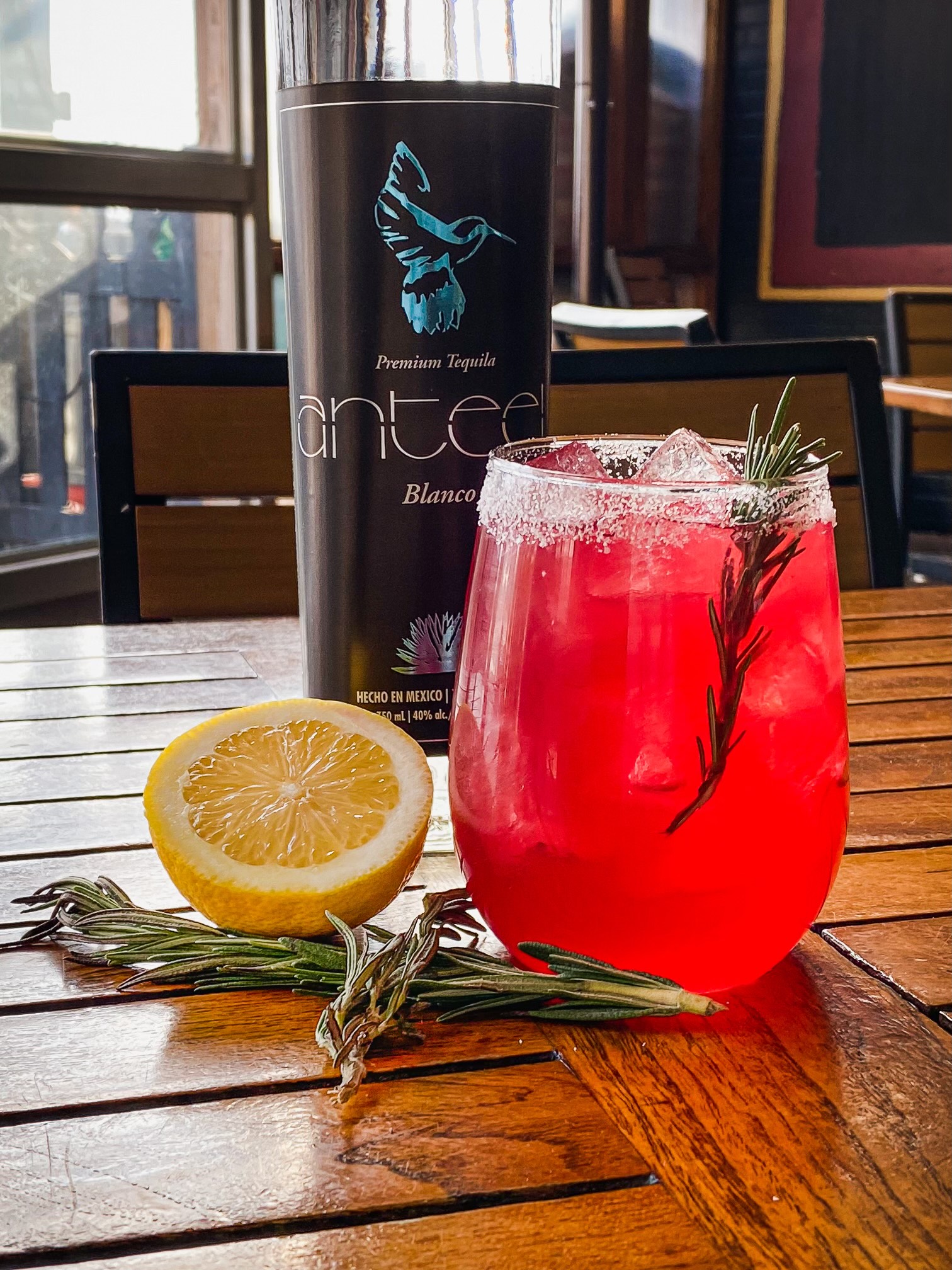 Anteel Tequila from Detroit makes for a delicious special drink!

When I first heard tell of a Tequila from Detroit, I was curious. It seemed a little far afield from Mexico to be crafting artisan tequila, but everyone who’s tasted it has been extremely impressed by its excellence. Anteel is made locally, but it’s been winning rave reviews from all over the country—in their three years, they’ve already won nearly thirty national awards! It’s made by Nayana Ferguson, the first Black woman to co-found and co-own a tequila company in the world, who got it going a few years back with her husband Don.

The Anteel Tequila is made from 100-percent Blue Weber Agave, the common name for the cultivar Agave Tequilana Weber var. Azul, from Mexico. The agave varietal—one of 136 in Mexico—is ancient, but its modern name comes from the early 20th century German naturalist who spent years in Mexico classifying plants, starting in 1896. The Blue Weber was formally named in 1902, the same year the Disderides built the Deli building and that Peter Kropotkin published the anarchist classic about collaboration, Mutual Aid. Blue Weber is required by Mexican law to be the agave used for Tequila, and Anteel appropriately follows suit. All of their agave are at least six to seven years old before they enter the distilling process. The Anteel Tequila Blanco we use for the new Roadhouse cocktail is crisp, a bit sweet, lightly floral, with just a touch of pepper in the finish.

The new cocktail is a collaboration of sommelier Felipe Diaz, longtime bartender/server Dawn Walkowiak, bartender Grady Theisen, and the above-mentioned Caleb Selves. (At the weekly huddle the other morning, Lisa Schultz, the restaurant manager, said, “I love, love, love that we’re doing these great cocktails so collaboratively!”) Together they came up with what they call, “Mi Corazon,” or “My heart.” It also plays equally well switching up “Mi” into the MI for Michigan, given Anteel’s Motor City roots. The drink is made with the Anteel Tequila Blanco, blended with housemade Rosemary syrup (Caleb says it has a “nice herbaceous flavor that’s not overpowering, with some earthiness”), along with fresh squeezed lemon juice, and Knudsen’s really great organic cranberry juice.

Sharing the love with the community.

https://www.safehousecenter.org/jellybeanjumpup/In the spirit of community, the Roadhouse crew decided to donate $1 from each MI Corazon they sell to SafeHouse Center to help provide a safe space for victims of domestic abuse. Dawn shared, “We started working to come up with a winter margarita! Being able to use tequila from a woman-owned distillery and to donate $1 to SafeHouse Center makes it even more special!”